The prime objective of the project was to prevent the Listed timber frame Maltings from having to be demolished due to the serious structural problems resulting from many years of neglect and weather penetration whilst ensuring that a vital part of the industrial history and in particular the history of brewing in Bury St Edmunds is preserved for future generations.

The Bury Town Trust noted the state of the building and started taking measures to preserve it. St Matthew Housing who were looking for a new Headquarters, then bought the building. A Heritage Lottery Grant was secured to restore the Malthouse and equip it for use as a Heritage and Community Centre, Training Facility and Offices. A new build block of flats was included for the courtyard area, to house 5 St Matthews’s tenants.

The work involved some demolition in the form of external modern lean-to covered areas and the excavation of lower ground floors to provide acceptable headroom. Modern internal partitions were removed from the upper level of the north-south wing to re-instate the original open plan of the granary floor. All salvageable material was retained on site and re-used wherever possible.

Generally new glazing was restricted to existing openings within the existing remaining structure, where new work was carried out to restore the full form of the Maltings, new fenestration was introduced. Practical requirements required some sub-divisions of the large open spaces, but this has been kept to a minimum and generally new partitions are glazed to retain the effect of the larger spaces.

The completed project has received a number of local design and craftsmanship awards and is an exemplar project successfully demonstrating that a building of local heritage can be saved, restored and used as modern facilities for further generations. 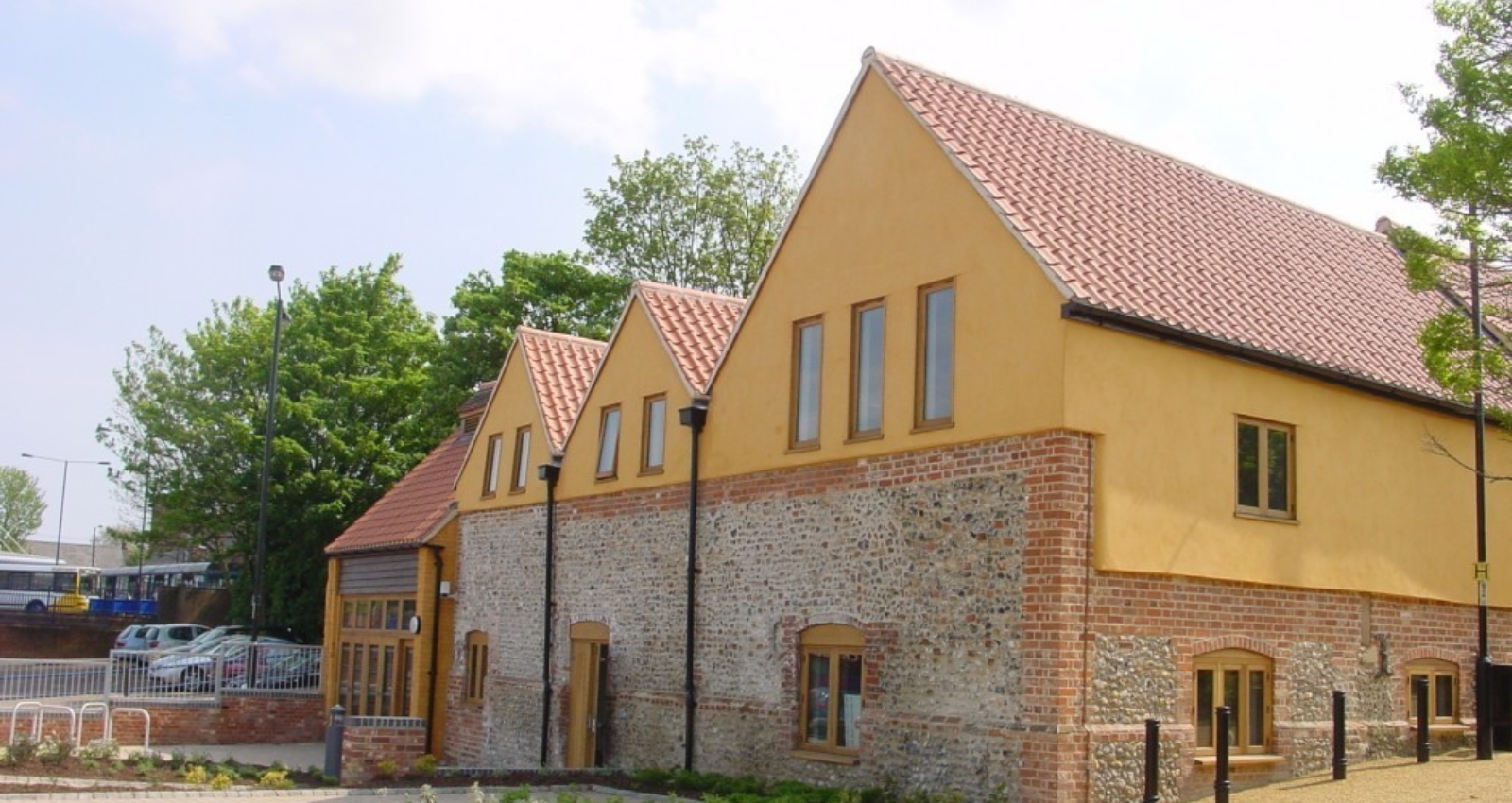 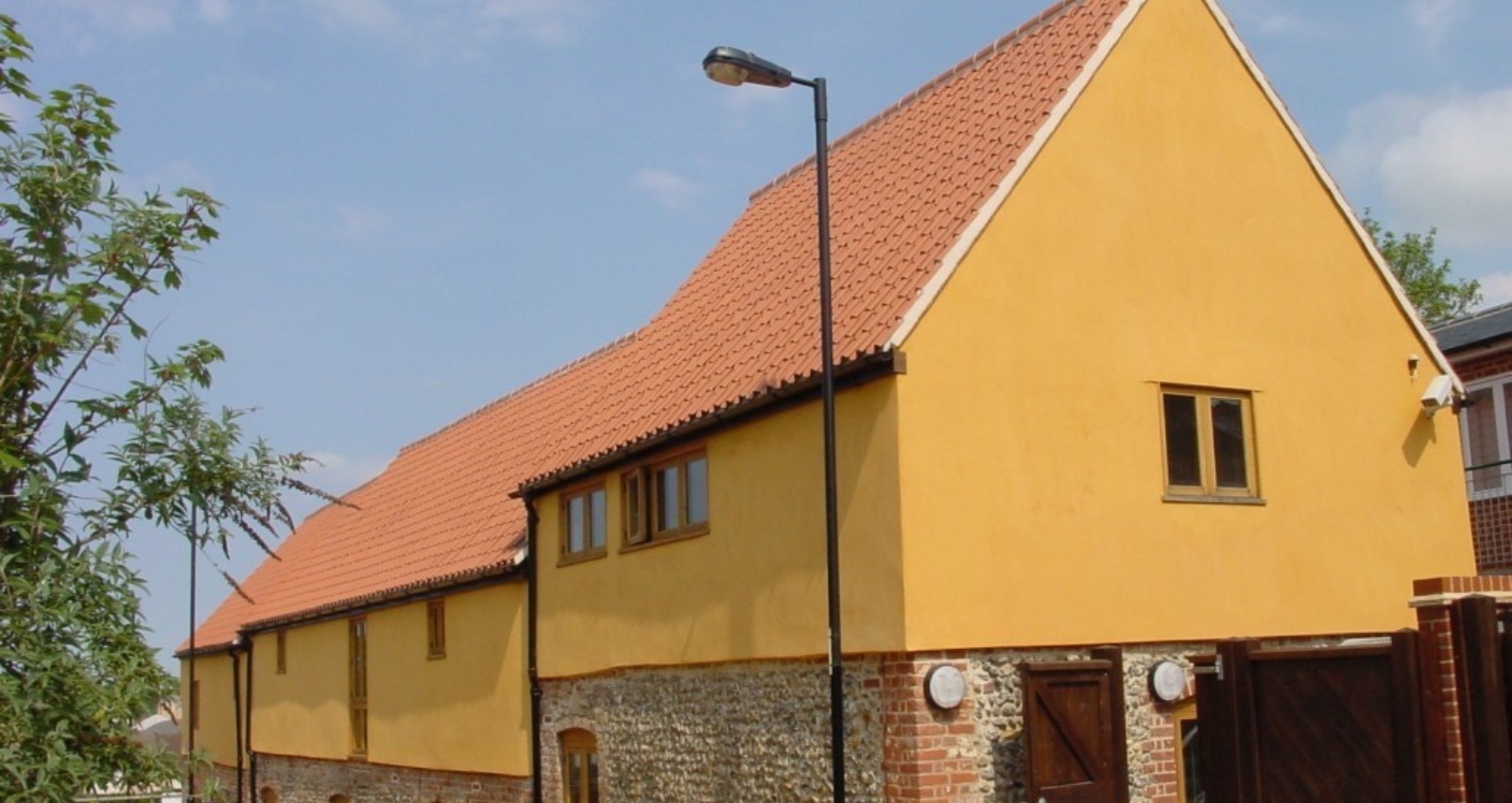 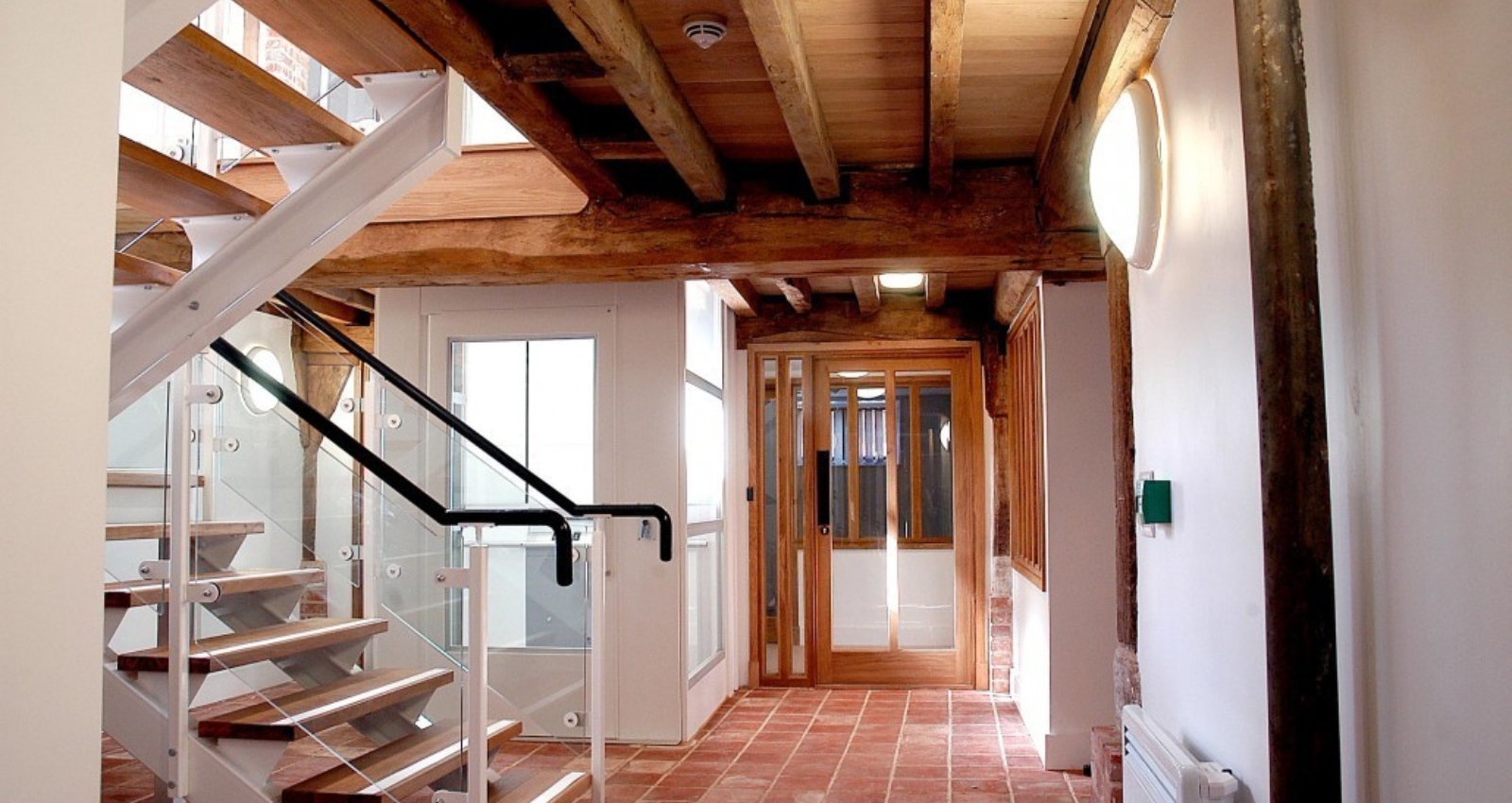 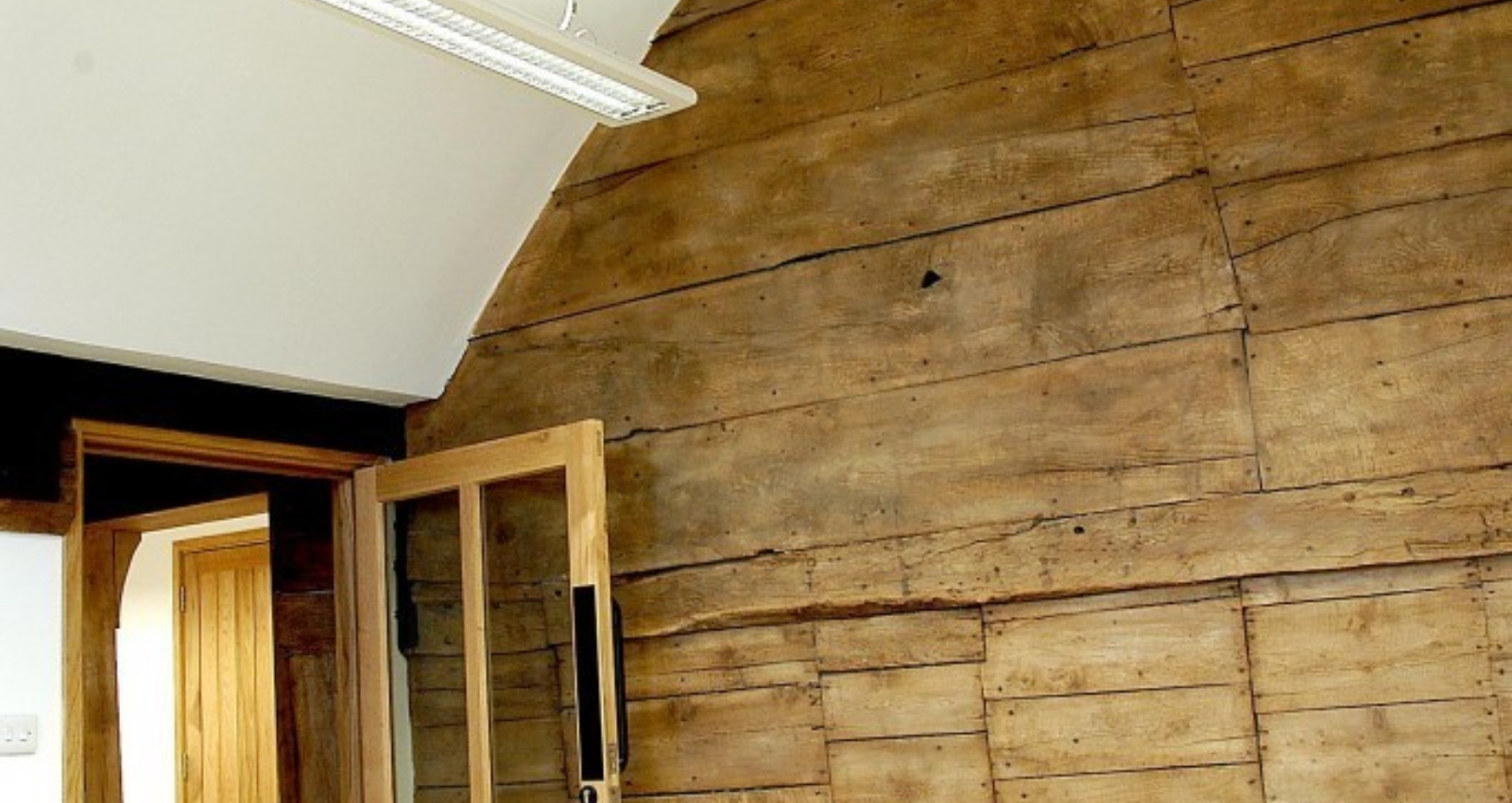 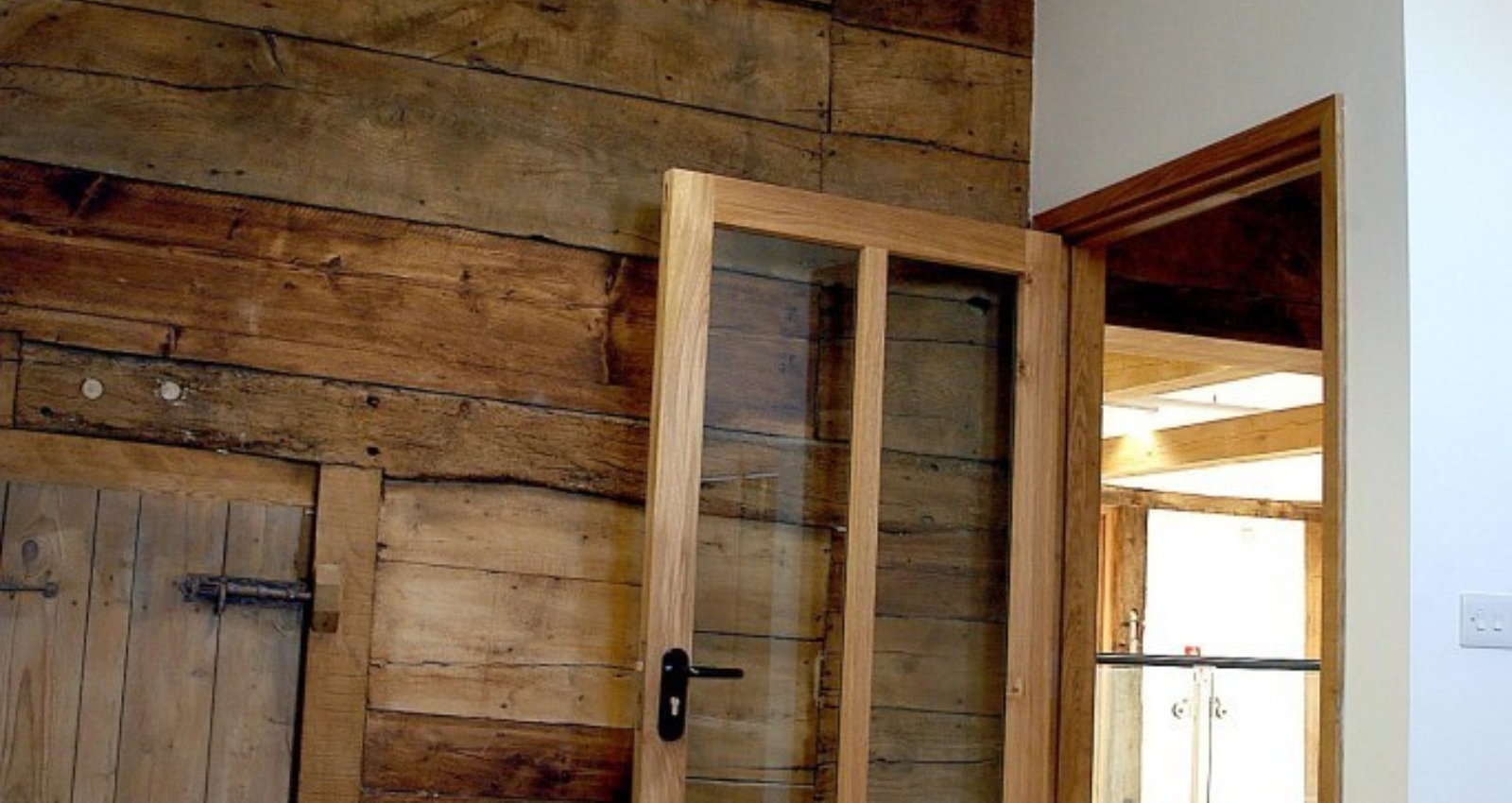 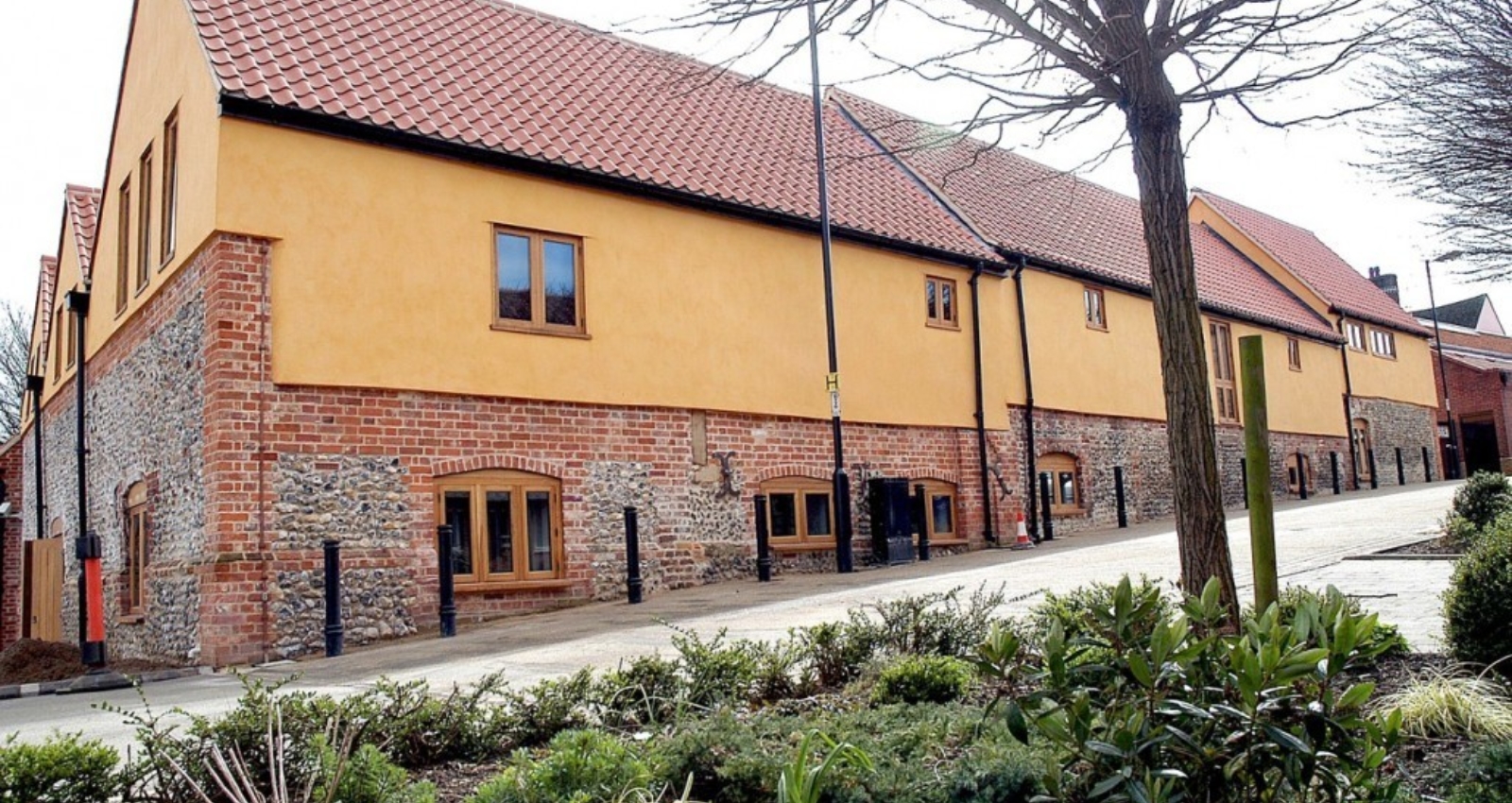 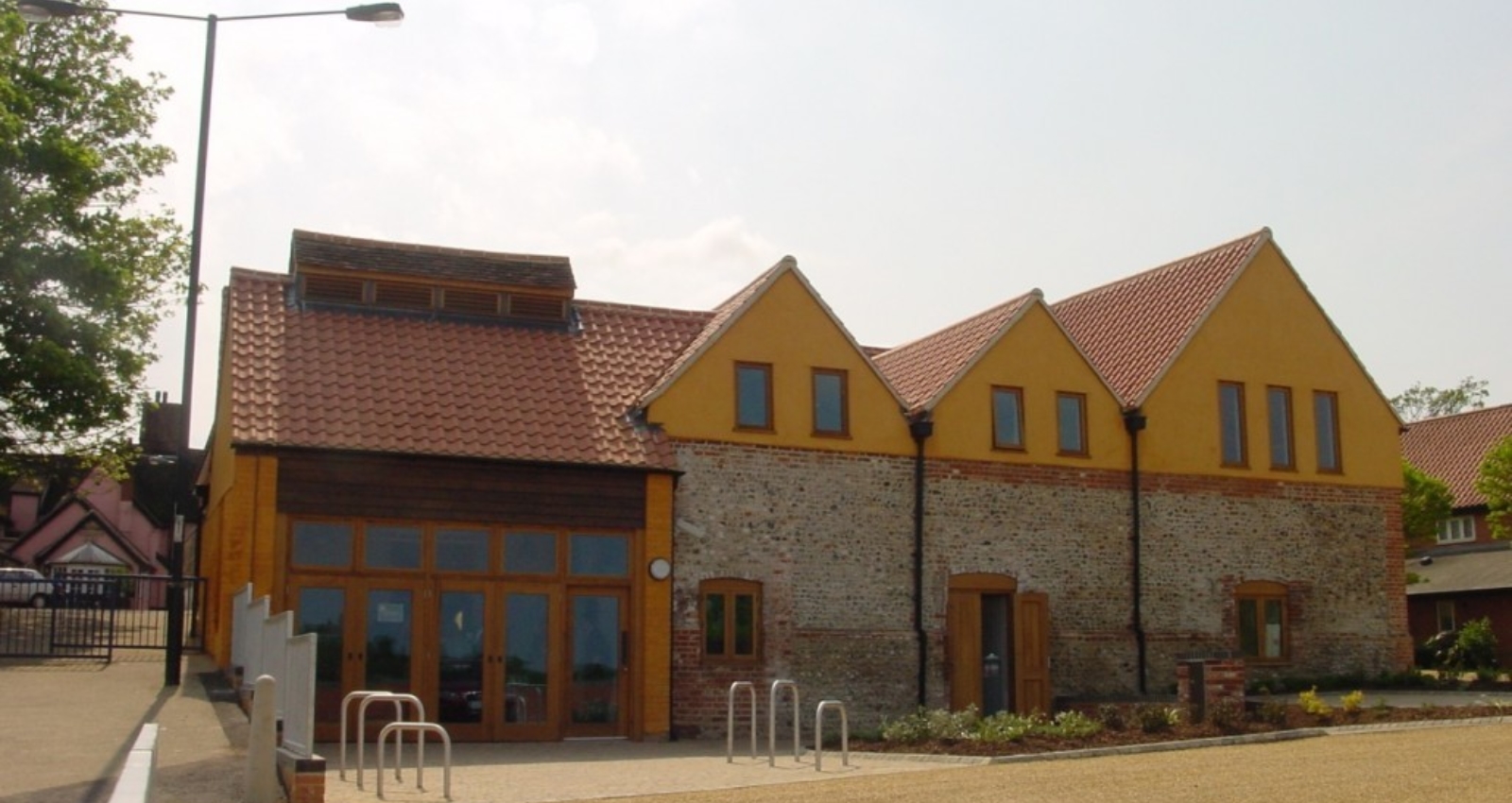